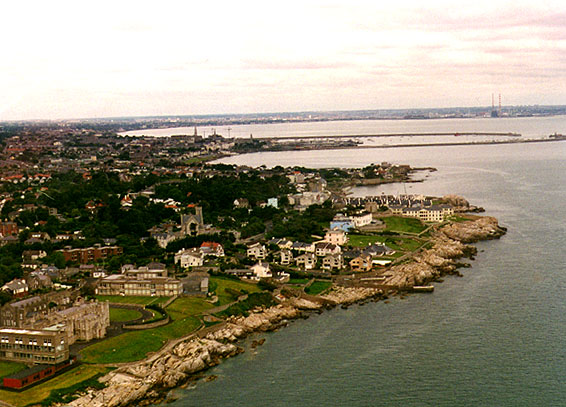 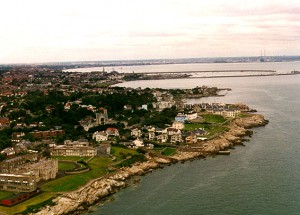 Five poetry collections announced for the Dun Laoghaire Book Festival. I just love the covers of poetry books! Yes, I know its superficial and its what’s inside that counts but they do entice you to pick them up!

The five finalists are John Montague, Moss Cannon, Bernard O Donoghue, Mascara Woods and Michael Longley.
I wouldn’t fancy being the judges! Best of luck to all five, who are already outstanding.
Dun Laoghaire mountains to sea book festival, which runs from 4-9th September.
Get those tickets booked. No, really, go now!
Kevin Barry is reading with Maeve
Higgins, interesting? Is Kevin trying out being a comedian?