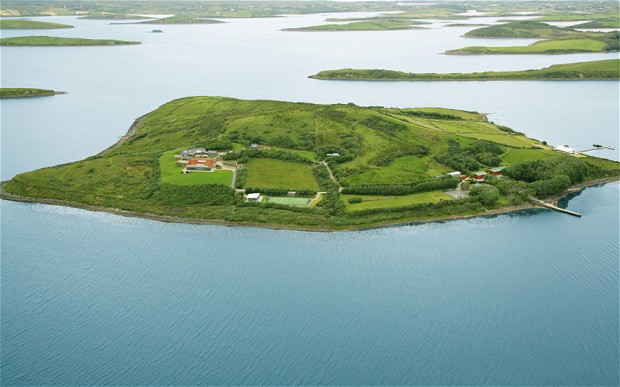 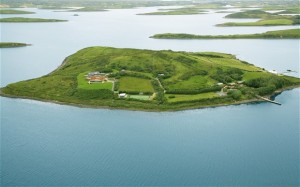 This story is the sixth one from the collection, In Exile. This story again has as its setting, the island. It uses a first person narrator as the story telling device. The narrator tells us about his life on the island and the influx of modern life coming to the island and the impact of tourists etc on his homeland. It mostly tells us about his grandmother who is slowly dying, a reference to the title waiting. We know by the end of the piece that the narrator is too waiting for something to happen to him and/or his island.The three are all linked and they are all waiting for release of death. Quite depressing.

I cannot say I enjoyed this as a short story but more of a reflection of the past being taken over by modern life. A reflection of life and death but I would not see this as being a short story as nothing really happened in it. Maybe, that was the author’s point. He gives a poetic and sentimentalised look at island and rural living and comes to a conclusion that it will all be soon over. The drama and the conflict are lacking but as a piece of poetic prose, it works.

I am thinking that this collection is very much centered about the life and death of island or rural life. Strange that this would not be tied together better in the summary of the collection as at least, it would prepare the reader in placing themselves. I am understanding what his stories seem to focus on.