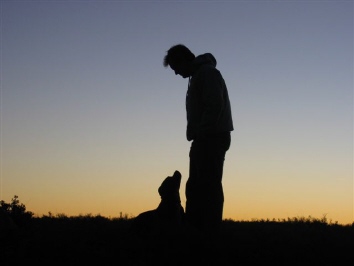 Put down by Billy O’ Callaghan

(From the short story collection, In Exile) 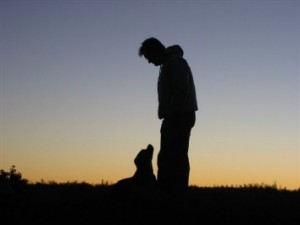 I love clever titles. This short story has an excellent title, Put down. At first glance, it means little to the reader but as we read on, we see the title refers to the relationship between the husband and wife and the general action or conflict of the story.

We have two characters, Mc Carthy and Brid. Husband and wife, living in rural Ireland. There is poverty and we are not quite sure when this is taking place. The conflict begins when the conflict begins between Brid and her trodden on husband. She wants him to do something that is necessary to the running of the farm but he does not want to do it. By the end of the story, we see that Mc Carthy is so put down that he complies with the worst thing in the world and we can only wonder at what will happen to him after this story ends.

Billy O’ Callaghan is writing about country or rural isolation and the effects on relationships. He is mostly telling us about a relationship gone bad and he contrasts it with a good relationship, the only one that was meaningful for McCarthy. We hear Brid’s voice throughout the story, instructing McCarthy and we get wonderful tastes of the landscape and the weather from beginning to the end.

This story unnerved me, it was powerfully written especially the climax, which I won’t reveal. Worth a read and does what every good short story should do-a problem, a reveal of character and a further reveal at the climax with a nudge to the future for the character.

In Exile is published by Mercier Press.