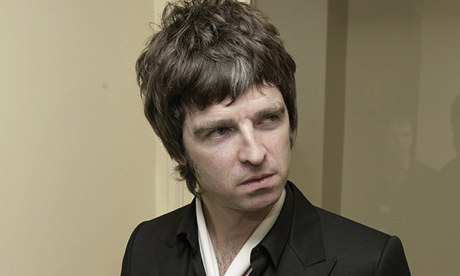 I love Noel Gallagher and I love/ed Oasis. But, Noel has been causing controversy again. Has he got a new album to promote? I hope it’s full of song words and images that are 100% real because he has been quoted as apparently saying that fiction is “a waste of f&*^ing time…I only read factual books. I can’t think of … I mean, novels are just a waste of fucking time,” He told GQ’s  Danny Wallace in an interview.”I can’t suspend belief in reality … I just end up thinking, ‘This isn’t fucking true’.”

He much prefers reading “about things that have actually happened”, citing Ernest R May’s depiction of the White House during the Cuban missile crisis, The Kennedy Tapes, as the kind of book he can “get into”.

“I’m reading this book at the minute … Thinking, ‘Wow, this actually fucking happened, they came that close to blowing the world up!'”

Which club would you be in?