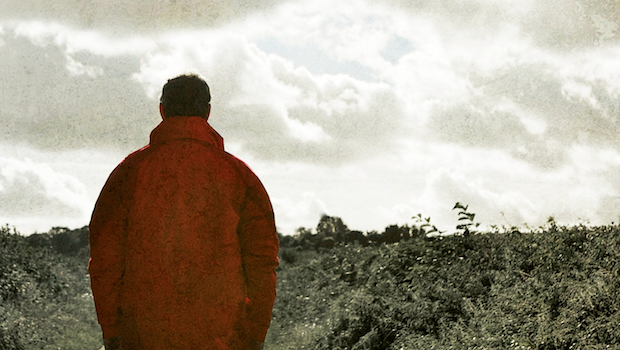 The thing about December is Donal Ryan’s second book. Well, actually, it’s his first. But, really,it’s his second! This book was written before The Spinning Heart but published after it. Confused?
Don’t be. Read on.

This story is about an Irish man called Johnsie. Some reviews have called him an “eejit” but as a teacher, I can clearly see that our main character, Johnsie has learning needs. He lives with his parents in a very Irish and very traditional village ran by parish pump politics and land obsession. Could be anywhere in Ireland really!

People who have read the book have told me that they felt Johnsie’s parents sheltered him from the world necessarily and that when their passing occurs early in the book, Johnsie is unable to fend for himself. However, I believe that the parents sheltered him because they had to. Johnsie was just not able for the world, sadly enough.

The book is told through a third person device which shifts oddly into the mind set of Johnsie and in and out of other characters. If you’re not paying attention, you might lose the story but if you are paying attention, you will be rewarded. Ryan has created a world and language unique yet absolutely compatible with an Irish one. Johnsie and the characters that inhabit this world are tragically Irish. The story is a tragedy and ends that way, without giving too much away. Ryan has a unique flair for observing the world of Johnsie and for letting the reader in on the secret before Johnsie, if ever, gets it.

The story never reaches a high as in the personal desires of the characters. Johnsie never reaches a peak of anything. He seems to wreck every good thing and person he touches without wanting to. His friend, Mumbly Dave Is a brilliantly written character and I trusted him despite others not doing so in the book. Siobhan, the naughty nurse is a confusing one for me. I never am sure of her motivations, neither is Johnsie though Mumbly Dave alludes enough to them. Maybe, that should have been enough for me to mistrust her.

The Thing About December is a stunning book. It’s entirely different in language to The Spinning Heart but worth a read as Donal seems to be the one to watch. He can do no wrong.